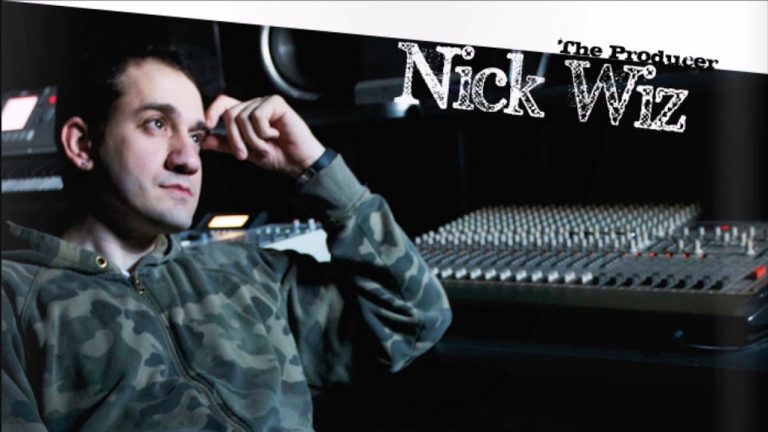 The mastermind behind the beats. Well, to know him is to respect him, both for his talent and extremely strong work ethic and any artist who has had the opportunity to work with him, knows this. He began his career as a teenager in Teaneck, New Jersey, working on EckoUnlimited’s “Underground Airplay” cassette series, followed by CellaDwellas album “Realms and Reality,” and subsequently working with artists such as Mad Skillz, Miilkbone, Chubb Rock, Chino XL and Rakim. The Nick Wiz legacy continues to be, living and breathing within his ever expanding, body of work. The only question still yet to be answered is, “Will you be a part of that legacy?” 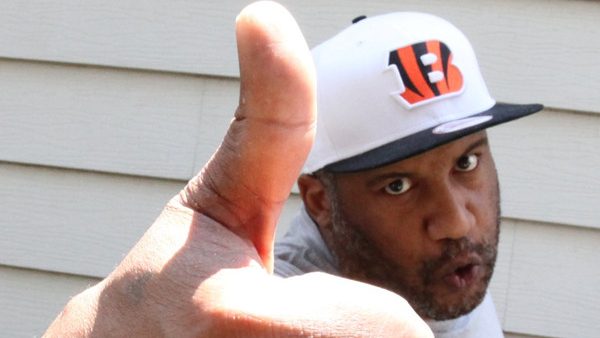 As one of the founding members and primary producer responsible for the seminal work of Wu-Tang affiliate Sunz of Man, Supreme played a key role in the groups identity and sound while contributing memorable tracks such as the single No Love Without Hate, Natural High and Israeli News on their debut release The Last Shall Be First. Being an industry insider for over 20 years, Supreme is able to tap into priceless wisdom gained from his vast experience in music production and knowledge of film direction, cinematography and editing. 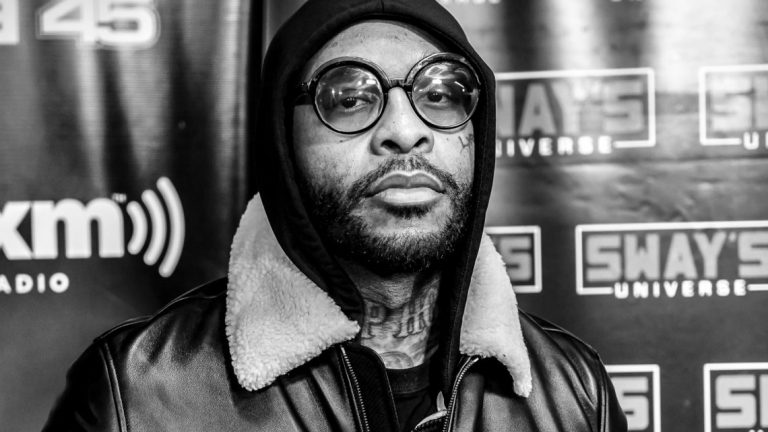 Royce da 5’9″, is a Detroit rapper. He is known for his longtime association with Eminem and for his solo career, recording primarily with DJ Premier, Nottz and Carlos “6 July” Broady, as well as ghostwriting for the likes of P. Diddy and Dr. Dre. Royce is one half of the rap duo Bad Meets Evil with Eminem and also a member of hip hop group Slaughterhouse. 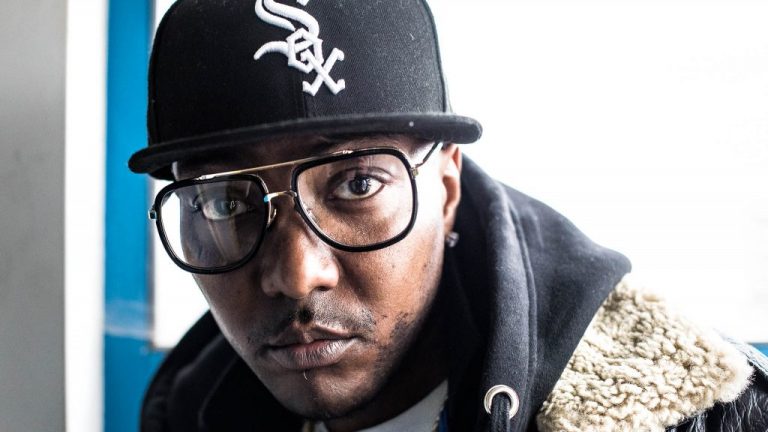 Rapper Lewis Parker was born in London but grew up in Canterbury with fellow producer DJ Bias. While still only a teenager Lewis released “B Boy Antiks” and “Rise” through Trevor Jackson’s Bite It! label. The EP and 12″ featured some of the finest production to come out of the UK hiphop scene, more reminiscent of Pete Rock and DITC than Hijack or Gunshot. It took a long time for him to sign an album deal, eventually going with Massive Attack’s Virgin imprint “Melankolic” where he released “Masquerades & Silhouettes” in 1998. The brief album captured much of the promise shown on his early 12″s and the Massive Attack connection and resultant tour gained him a large audience around the world. His more recent work has been less consistent but his best work remains amongst the most musical Hiphop in the world. Has now moved from the UK to live in New York. 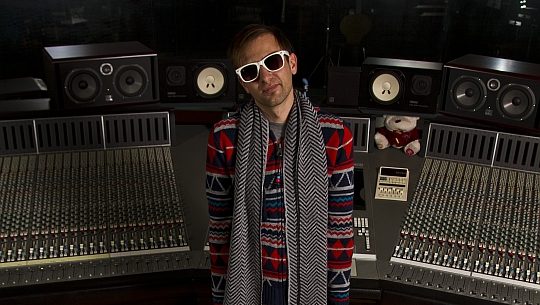 Koolade is a Croatian hip-hop producer. Along with other members of the Blackout family he made a strong contribution in making hip-hop an established genre in the Croatian mainstream music scene. Continued to expand his work throughout Europe and the US, best known for his works with Masta Ace as well as a number of other prominent American hip-hop artists such as Ghostface Killah, Talib Kweli, Bow Wow,Das EFX & long-time collaboration with Bosnian rapper Edo Maajka. 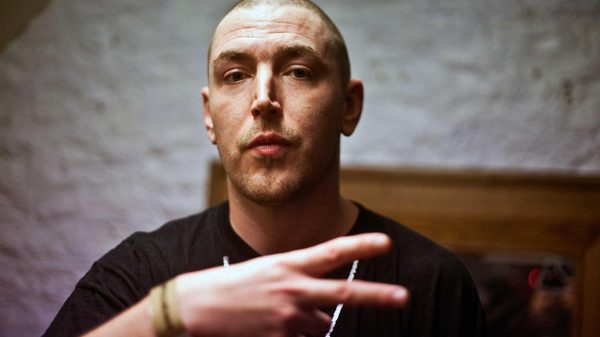 With a sound comparable to none, Jehsts entrance onto the domestic Hip Hop scene truly gave birth to a new breed of wordsmith. His debut release Premonitions (1999) on his own YNR (Young N Restless) Productions imprint instantly allowed the then 19 year old to establish himself as a fiercely independent artist with an unparalleled grasp on language. 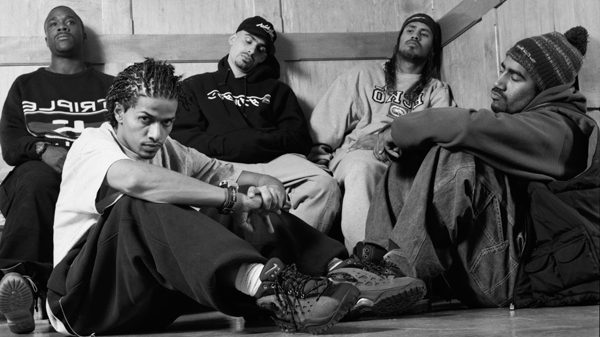 The group formed with five members in 1993 in Bushwick, Brooklyn, New York with the name Bushwick Bomb Squad. The main members were Q-Unique, D-Stroy, Freestyle, Swel Boogie and Jise One, although the number of members eventually grew to eight. Q-Unique was a member of New York City’s well-known breakdancing crew, the Rock Steady Crew.[3] The group released the single, “The Session”, in 1996, which found airplay on New York radio stations and brought offers from record labels.[4] They signed with the independent label Fondle ‘Em Records and changed their name to the Arsonists. They released their debut album, As the World Burns, in 1999 on Matador Records, an indie rock label that ventured into hip hop music for the release.[5] The album received critical acclaim, but didn’t achieve mainstream commercial success. The group went from five members, down to three: Q-Unique, Jise One and Swel Boogie, for their follow-up album, Date of Birth (2001).[4] With their live performances, the group is known to be very varied in their rap style, drawing on many old school hip hop and east coast hip hop influences. August 2011, Freestyle came back and joined the Arsonists and played the first show in 11 years that had all four members on stage at Hip Hop Kemp, Hradec Kralove, Czech Republic. 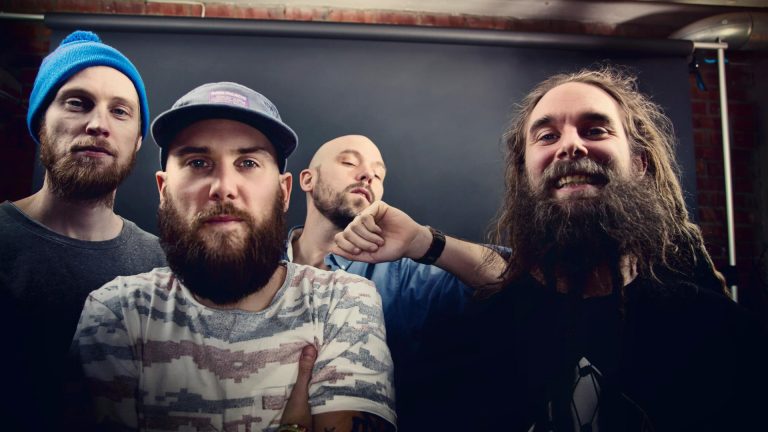 Looptroop Rockers is a hip hop group from Västerås, Sweden. The members are rappers Promoe (Mårten Edh), Supreme (Mathias Lundh-Isen), DJ/Producer Embee (Magnus Bergkvist) and CosM.I.C (Tommy Isacsson). Looptroop was formed in 1991 by Promoe and Embee. The two had met while attending school in Västerås and were still in their teens at the time of the group’s inception. Cos.M.I.C joined shortly thereafter and in 1993 the group independently released their cassette-only debut EP Superstars, which was followed in 1995 by Threesicksteez. By the time they released their third cassette, From The Wax Cabinet (1996), long-time associate and frequent collaborator Supreme had become a permanent member of the group. It was in the pre-DVSG time when Promoe and Cos.M.I.C were also part of a group of graffiti writers called the “BIF” (Babylon Is Falling) crew in Västerås. 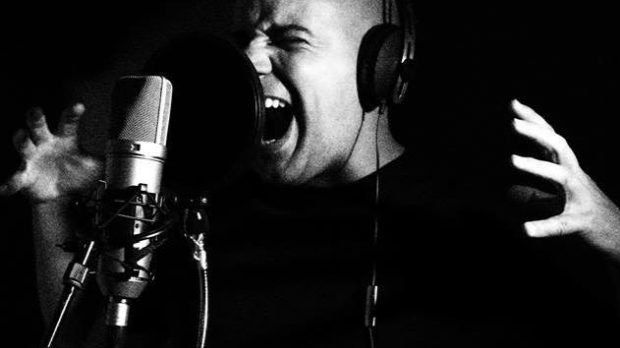 EKLIPS is a Parisian MC & BEAT BOXER, member of LE REMEDE crew. He beatboxes his way through the greatest Hip Hop hits but also performs his own productions.